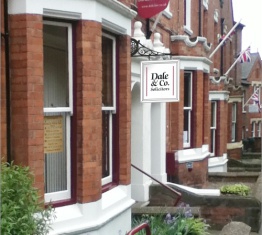 COVID-19 We Are Open 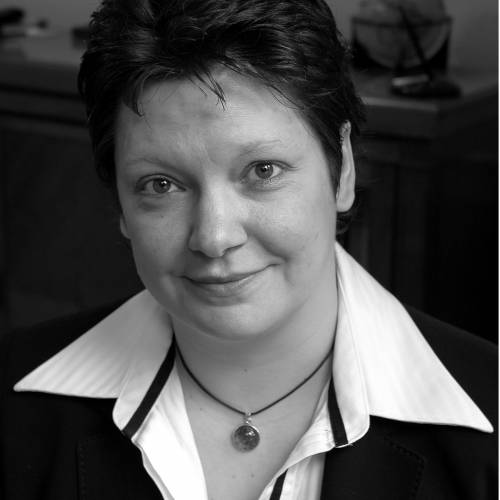 please pass on my thanks to the wider team, Laura-Beth and Lucy as well.  Painless throughout the process despite me living and working in the south west for the majority of the sale period.   Thank you all.

As always, an excellent service.

The whole team were very helpful and professional all the way through.  After a very stressful previous 10 months you were a breath of fresh air.  So happy with all your work and the speed too.  Thank you.

Excellent  service from start to finish.  Will definitely use Dale & Co again.

An excellent service all round.  Justine Hunt is an excellent asset to the firm.

Justine Hunt is an absolute credit to Dale & Co. and has been key to the family and our friends making our Wills.  Professional, friendly and easy to speak with.

Would highly recommend and would definitely be a returning client.  First time buyer - Nicola made the process understandable for me.    Found the Virtual Firm useful.

Justine was a great help and I want to say a very big thank you to her.

Nicola and Laura-Beth are exceptional!  Thank you.

Second time using your Conveyancing services and have been happy both times on price and quality of service.  Thank you.  Found the Virtual Firm useful.

Very good service all round.